Maybe it’s time it did.

The concept of “Innovation” has gained greater emphasis in our modern world as forward thinking individuals challenge the status quo to create a better way. These disruptors are often labeled “rebels” and while this term almost always carries a negative connotation, we believe there actually two types of rebels:

Rebelling against something
OR
Rebelling FOR something

We are big believers in the latter. So we‘ve created a firm seeking a better solution FOR investors, partners, and employees. And there are plenty of other examples of forward thinking rebels who are changing the part of the universe that is in their charge.

Where to begin?
The answer, my friend, is Blowing in the Wind… 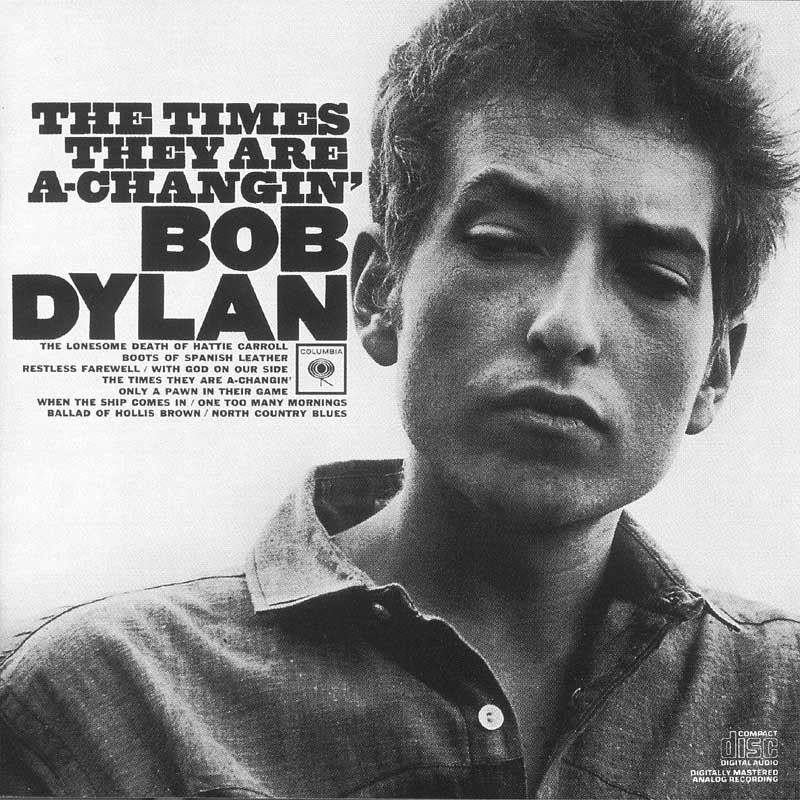 A new, global acceptance of disrupters came full circle in October when Bob Dylan was awarded the Nobel Prize for literature. The 75-year-old rock legend received the prize “for having created new poetic expressions within the great American song tradition”.

While rebels are more common in the arts, we also look to the business world for examples.

The poster children for innovative thinking in business technology have traditionally been Steve Jobs, Jeff Bezos and Bill Gates. But there are thousands more operating on a smaller scale.

And after making a list of our closest friends and clients, we realized the majority are current or former business owners and 100% are forward thinkers. Which led us to ask:

You Better Start Swimmin‘, You Could Sink Like a Stone

To paraphrase one of Jobs‘ better lines, the entrepreneur “Thinks Differently.” They are not comfortable with the status quo. They do not do things the same old way “just because.” It is much easier to spin Top 40 records, then to unearth the next Dylan. And it‘s even more difficult to look beyond a Walkman and execute the vision of the iPod.

At Lear, we believe that the innovation in investment advisory is to meld the critical thinking and investment expertise of a hedge fund with client-centric customized service aimed at producing investment returns.

It‘s troubling to us that the smartest people at a full-service broker are the furthest from the decision-making process for the client‘s portfolio. Relationship managers have become the new portfolio managers and they are operating without the proper skills.

Many brokers (or wealth advisors) have their heart in the right place, but are handcuffed by the large brokerage firm business model. They find themselves working as a cog in a machine that dictates direction and implementation. Which is terribly counterproductive to prioritizing the investor.

We envision the conformity and lack of creativity of the standard issue investment portfolio like an assembly line. You line up with the masses and get a basket of ETFs slapped on your plate as you quickly move through the cue with the server shouting: “NEXT”! It appears the “fast food” of investing has become the new normal. 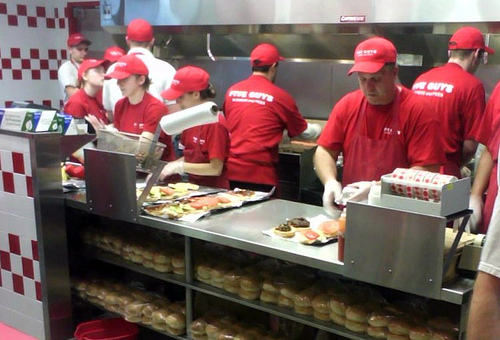 Why would a disruptor work for their entire life to create a company and then select the very institutional conformity they rebelled against to manage their irreplaceable wealth? Well, the times, they are a changing…

The order is Rapidly Fadin‘

The table is set for a transition in the investment world as investors become disenfranchised with the establishment.

The following chart details the results of a survey of trust in the US government:

You will note from the chart above, the trust in the establishment is sinking. And akin to declining trust in the government, trust levels in American financial institutions have plummeted as well.

A recent Gallup poll showed that only 28 percent of people in the United States have confidence in the nation’s banks. The primary reasons for this lack of trust are:

The antiquated brokerage model is dying and began showing cracks during the dot com bust of 2000 and fractured during the 2008 financial crisis. Today, increased regulation and corporate initiatives have further hampered the ability of a broker or financial advisor to serve their mission of helping the client to achieve goals. And it’s not just brokerage firms that are guilty of this. Now many independent firms have adopted the cookie-cutter business model.

The front cover of the Wall Street Journal Money and Investing section on October 18th read “Do Nothing Revolution”. The article discussed the rise of the exchange traded fund (ETF). ETFs can be an effective tool for investors if used wisely but they are now being used as substitute for doing the painstaking analytical work that should be the cornerstone of all investor’s portfolios. This ’bet on everything’ strategy is helpful for advisors to keep their tee times but less effective in a mature market where security selection is more important than simply taking on broad exposure.

The present now will later be past

The Tony Robbins website captured innovation or disruptions nicely in the following thought:

Disruption, innovation – essentially rebellion – cannot be seen as a negative thing by potential investors and firms alike. Dylan, Jobs, and Gates said new things and created new products, but they also saw the future needs of the people they served. They created a solution to what they saw around them. Or, Jeff Bezos said, they “Leaned into the Future”.

We’ll have to do the same to keep rocking and rolling in an ever-changing world.